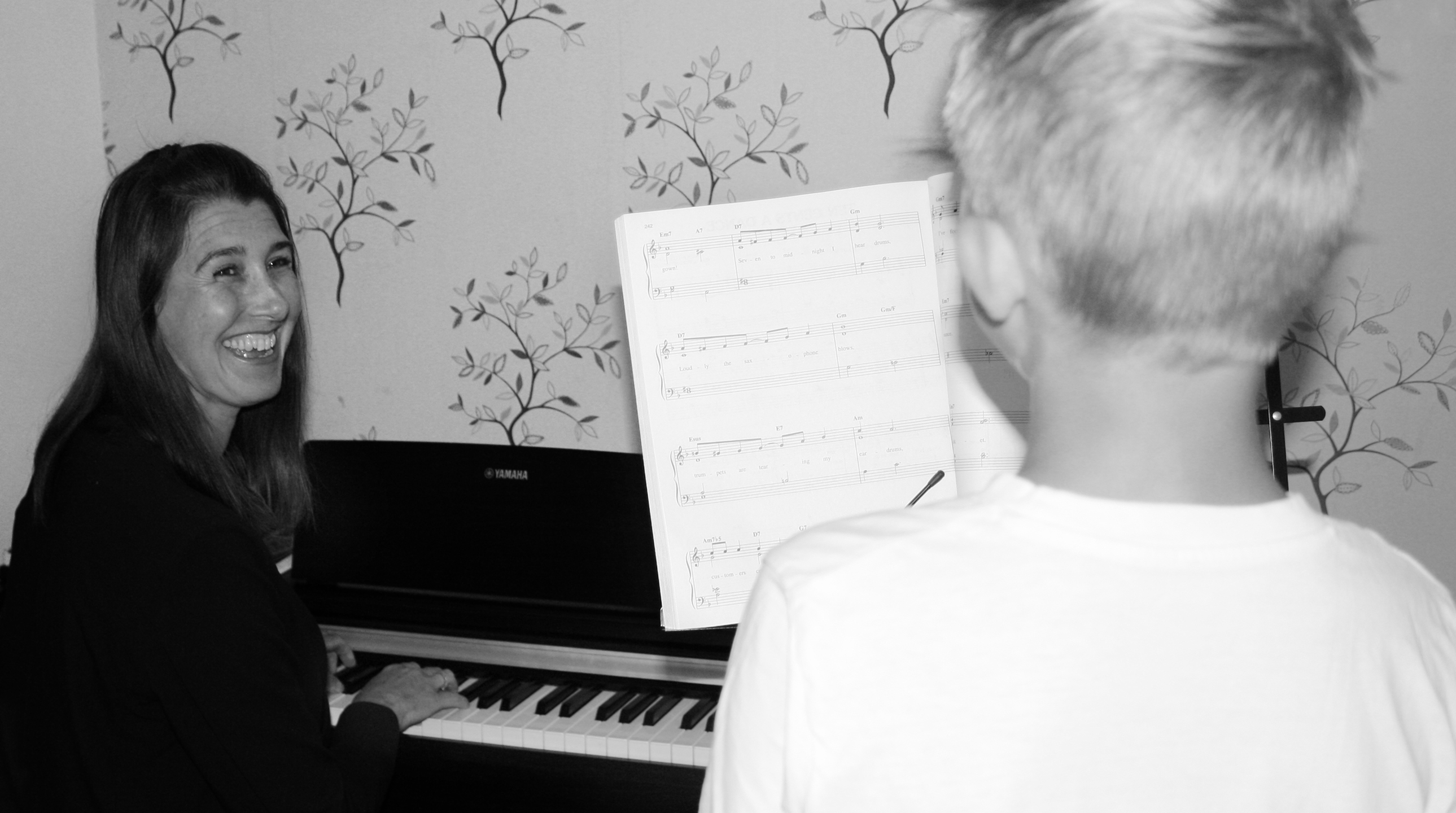 Tina Robinson ALCM Music Theatre (TD) teaches singing in Woking and Fleet to children and adults on a one to one basis and small group lessons. Tina trained at the Brit Performing Arts College in Croydon, taught by vocal coach Anton Browne and continued her singing training with teachers from Guildford School of Acting and Laine Theatre Arts.

Theatre credits include 'Jim Davidson Live' at the Cambridge Theatre London, 'Night of a 100 stars' at the London Palladium. Tina has toured the world in the show 'Spirit of the Dance' and worked as a singer on UK tours 'Forever in Blue Jeans' and 'Showstoppers'. Her television appearances include 'The Bill',